The Sentina Nature Reserve is the smallest regional nature reserve in the Marche protected areas, established in December 2004. Despite its small size, it has a great natural heritage that includes over 400 plant species and 180 bird species. Among these we also find the Knight of Italy, a slender and long-limbed water bird, which has become the symbol of the Reserve.

The Bilge is made up of unique environments such as sand bars, humid areas behind the dunes, and brackish meadows that host a rich and peculiar flora that has now disappeared in almost the entire Adriatic coast. One of these is licorice, known for its medicinal properties; among the other plants typical of the Mediterranean scrub also the strawberry tree, the glasswort and the dog rose. Characteristic then is the "salt steppe" so called as it grows in a soil with a high concentration of salt.

In addition to having a significant landscape-environmental value, the Sentina area has also been a coastal complex of great historical and geographical value since ancient times. Numerous historical and archaeological documents confirm that this was: a territory of clashes between different populations, an area subject to natural disasters, an area of large commercial exchanges and a strategic point between the Salaria and the Flaminia as the main link between the coast and the hinterland. The historian Pliny in his work refers to the importance of the Sentina area as the only testimony of the passage of the Liburnians; in fact he reports that this represents "the only memory left in Italy of the colonies founded by this people coming from Istria".

The Sentina Nature Reserve also offers the possibility of carrying out a series of outdoor activities in the protected area, while respecting the environmental peculiarities of the territory:

- Birdwatching: possible thanks to the new equipped paths, equipped with information boards and roof terraces for the sighting of avifauna, from which it is not difficult to spot coots, ducks, herons, passerines and waders.

- Excursions: to be done on foot or by bicycle on specially marked trails.

- Environmental volunteering activities: it is possible to participate in activities such as manual beach cleaning or floristic reintroductions organized by the Sentina Association, the Amici della Sentina, the Legambiente and the LIPU.

- Events: for young people and adults, organized by local associations throughout the year. 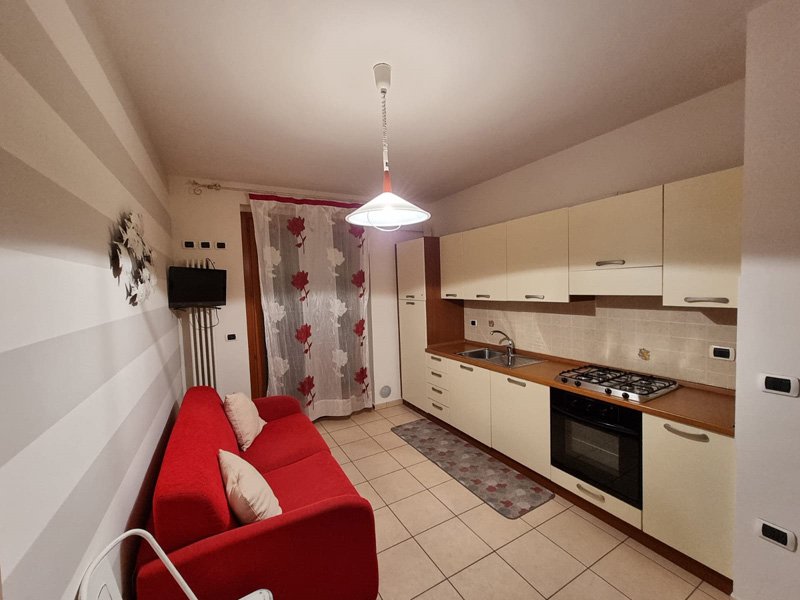 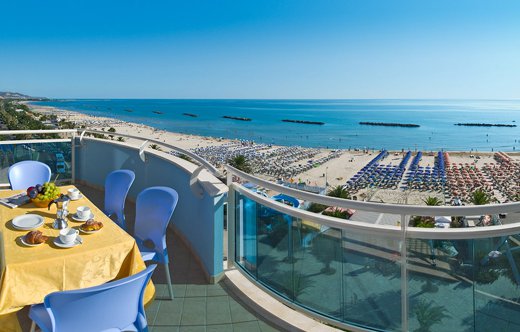 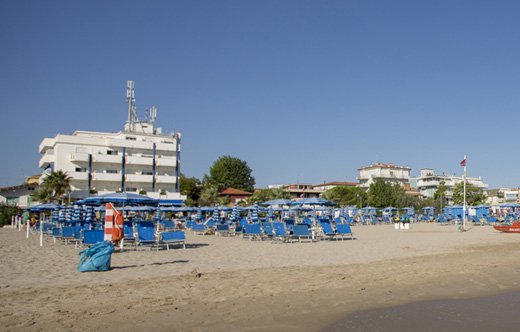 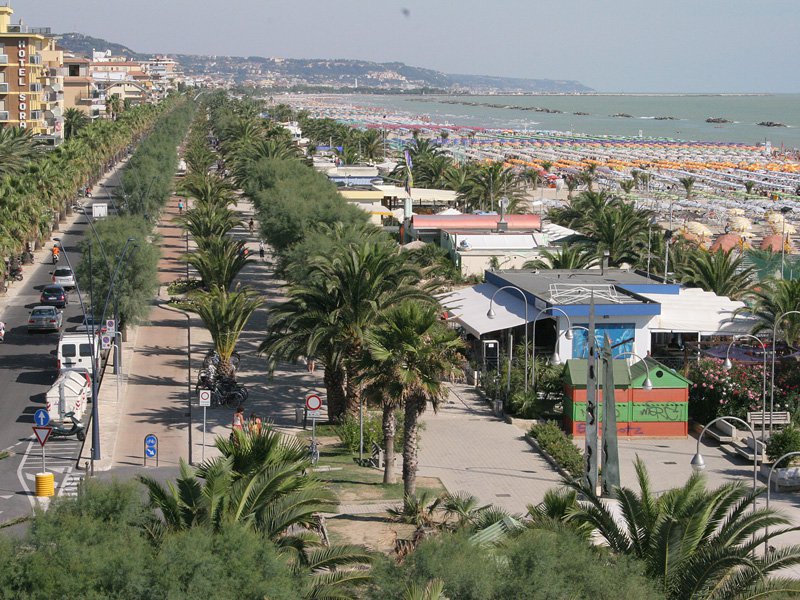