Sasso Simone (1204 meters) dominates the area of Montefeltro. With Sasso Simoncello, Monte Canale, Monte Carpegna and Monte Palazzo make up one of the four protected areas of the Marche Region, called the Sasso Simone and Simoncello Natural Park. A green lung, which offers spectacular panoramic views of the area of Pesaro and Urbino.

Sasso Simone is a stone of history, or rather histories. Walking along the paths, you travel through not only centuries of lush vegetation, but also the stories of people who have influenced the destiny of our country.

Starting from the name, everything is wrapped in legends and mysteries. Through the different paths you reach at the two stones and then you immediately understands that the term Sasso (Rock) is related to the conformation of the two rocky cliffs. While the origin of the name Simone points to several popular stories. According to one of these, Simone would come from the names of two streams of the same name (Seminico) that from Sasso descend into the valley. A second legend tells of a hermit named Simone; other sources speak of Roman priests, semoni, who used to worship the gods right on top of the mountains. There is yet another legend that sees the presence of a stonemason named Simone, who came from Dalmatia with Saint Leo and San Marino. Whatever the true etymology of the two Rocks, for local populations Sasso Simone, largest in size and therefore more fascinating, was created by God, while the Simoncello, smaller and less beautiful, was created by the devil.

Sasso Simone became known in the mid-sixteenth century, when the Duke Cosimo de' Medici, who at that time was reorganizing the military structure of his country, building new fortresses both in major cities and in more distant places. The interest in Sasso Simone comes from its border territory that allowed to control the ambitions of neighboring potentates and the same time secured a possible breach of the Medici conquest ambitions. The new fortress, built by exploiting the existing Benedictine building, lost value because of various difficulties, related to the supply of raw materials, to the difficult cohabitation with the locals and adverse climatic conditions.

Sasso Simone offers multiple paths, well-structured and signposted, to choose based on the travel time and the difficulty. Ideal for trekking, mountain biking or horseback, but also for climbing on its rocky ridges.

Going through this site, you can still find traces of the fortress’s urban plan: the road with cobblestones, traces of the front door, wall remains, the largest tank still containing water; signs on the ground of what was the ancient settlement. 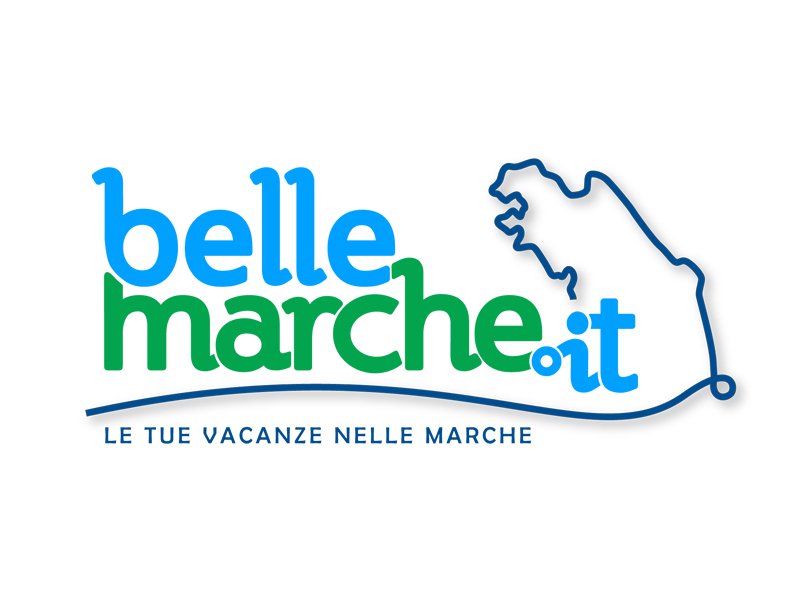