Parco San Bartolo is one of the most natural areas the Marche region has to offer. In a land of about 1600 hectares, the Park includes the ridge from the port of Pesaro up to Gabicce Mare, protecting and preserving a unique environment for its diversity of species, both flora fauna level.

Parco San Bartolo is characterized by two distinct areas: the coast, with cliff and pebbly beaches, alternating spurs and valleys reaches the top of the relief of San Bartolo, about 200 meters above sea level; the inner one, with a more vulnerable and mainly rural habitats, in a mixture of cultivated land and re-naturalized areas.

These areas represent the ideal location for a number of animal species, especially the deer that in recent years are increasing in number in a natural way, as well as badgers, porcupines, weasels and dormice. You can find foxes, which sometimes frequents the beaches to feed on marine organisms. To these are added a long list of birds that usually resides or only stay for short periods. In fact, the park is a transit area for migratory species such as marshand pecchiarelli hawks or as the pale bleak that goes here from Africa to go to nest in Eastern Europe.

Parco San Bartolo is also a destination for trekking and mountain bike lovers. In fact, after a study not to "disturb" the nature, the institution of protection has identified a number of paths to make the park enjoyable.

The location and the beauty of this area was already known. The area was inhabited in prehistoric times and in the following periods, as told by the testimonies collected in the Paleontological Museum of Fiorenzuola di Focara and the excavations which have brought to light a late Roman villa. Even all the old towns that from the cliff reach the hinterland, from Santa Maria in Castel di Mezzo, from rural cemeteries to girolamino convent of San Bartolo (hence the name of the hill). Also in these villages it is possible see the aristocratic villas that from 1400 onwards characterized this part of Pesaro: Villa Imperiale and its frescoes, Villa Capriale with beautiful water features, the nineteenth-century Villa Vittoria.

Parco San Bartolo Park also offers various educational activities, especially education and awareness to the environment, in line with the subscription notice by the park of the European Charter for Sustainable Tourism. 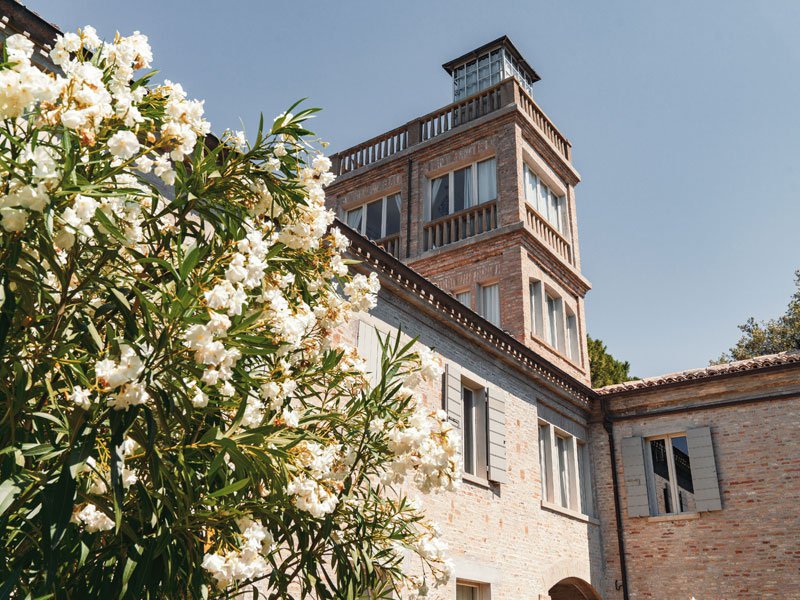 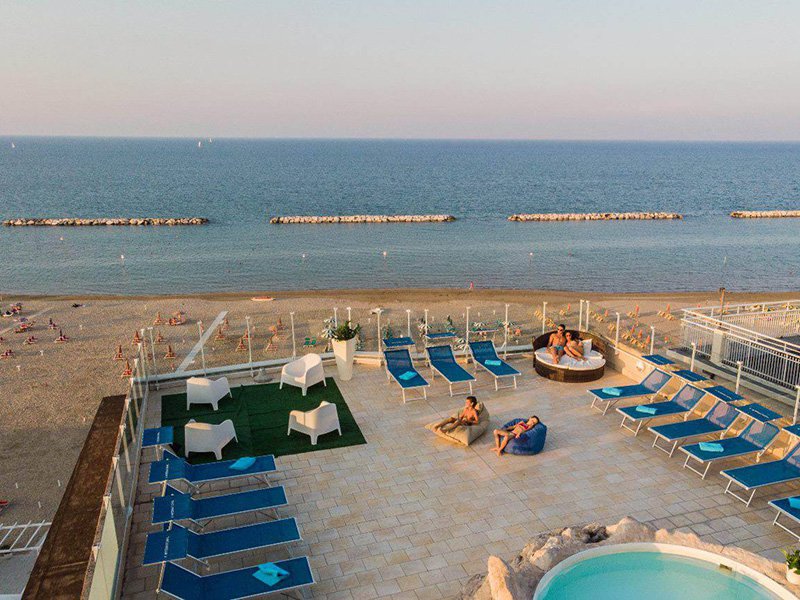 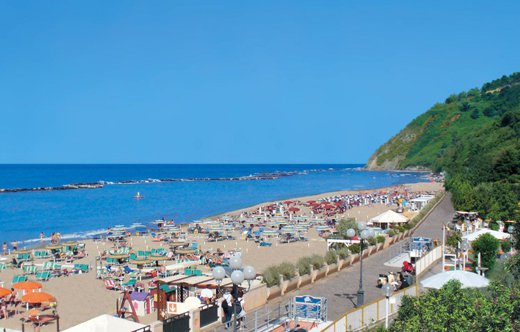 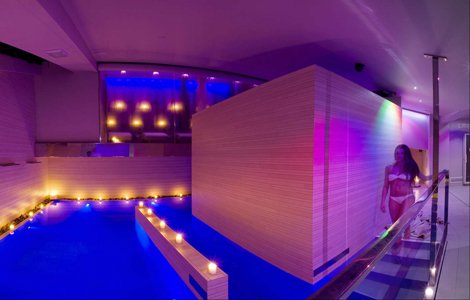 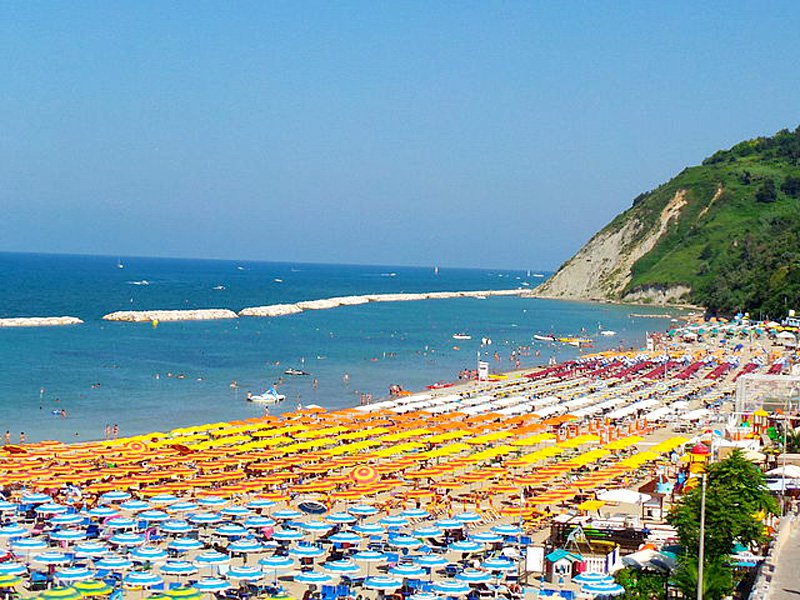 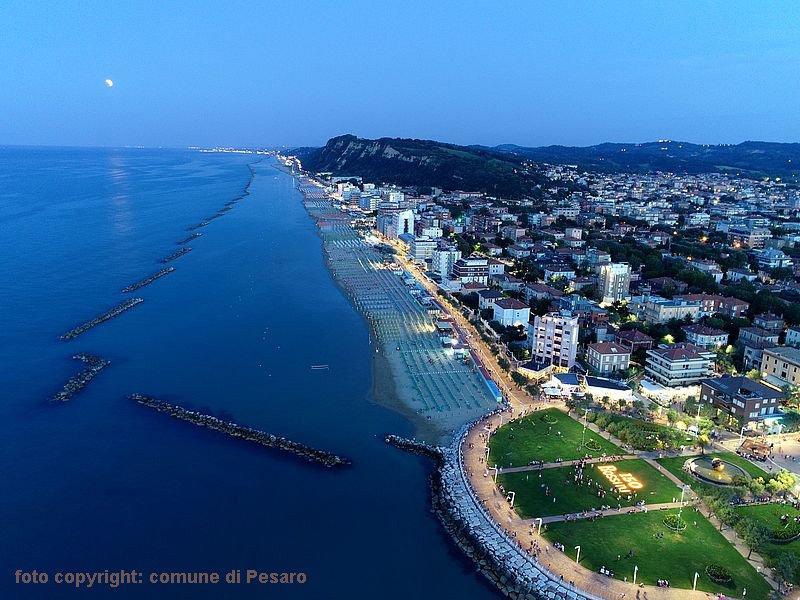