Forca Canapine is an Apennine mountain pass at 1,514 meters above sea level and is included in the territory of the National Park of the Sibillini Mountains. It lies on the border between Marche and Umbria regions, belonging both to the municipality of Arquata del Tronto and to the town of Norcia.

The position of Forca Canapine offers one of the most panoramic views of Mount Vettore and makes it an ideal place for sportsmen and tourists who love nature.

During the cold seasons you can enjoy sports such as cross-country and downhill skiing, but also snow-shoeing. In fact, here is the homonymous ski area, considered the most important route for Central Italy Nordic skiing, with a circuit of trails about 16 km, in addition to a 10 km cross country ski ring. The routes, with different degrees of difficulty, go up the Cappelletta Mountain (m. 1675), Colle Cascina (m. 1610) and Colle Saliere (m. 1560).

In spring and summer Forca Canapine is the destination for activities such as Nordic walking, trekking, paragliding and hang gliding, as well as horseback riding and mule riding.

The town is on the route of the European Path E1 joining Cape North to Cape Passero in Sicily. This is one of the eleven journeys of extremely long length of the trail network that runs through the whole of Europe.

Although Forca Canapine is known for its ski facilities and the opportunity to play extreme sports, is also worth visiting its tribute to the historical and artistic heritage of the Sibillini Mountains: the church dedicated to Our Lady of Carmelo, a small religious building built on a hill near the village of Capodacqua. It was made of travertine blocks, with a very simple architecture and flanked by a modest belfry. Its interior consists of a single hall with a apse rectangular plan illuminated by the light of nine mullioned windows closed by stained-glass windows.

Forca Canapine besides being one of the most charming balconies and views on the Sibillini Mountains, thanks to its location away from inhabited areas and then from light pollution, it is a great meeting place for amateur astronomers and astrographs enthusiasts who want to enjoy the spectacle of the starry sky. 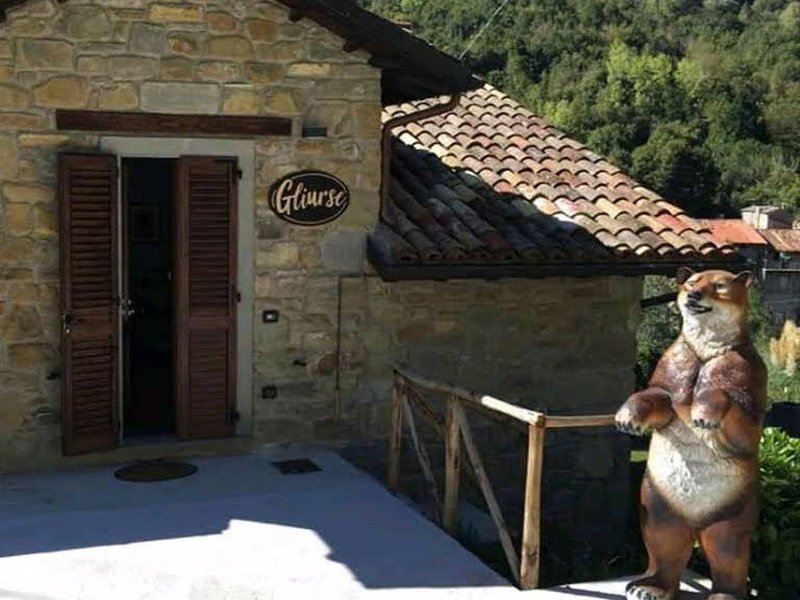 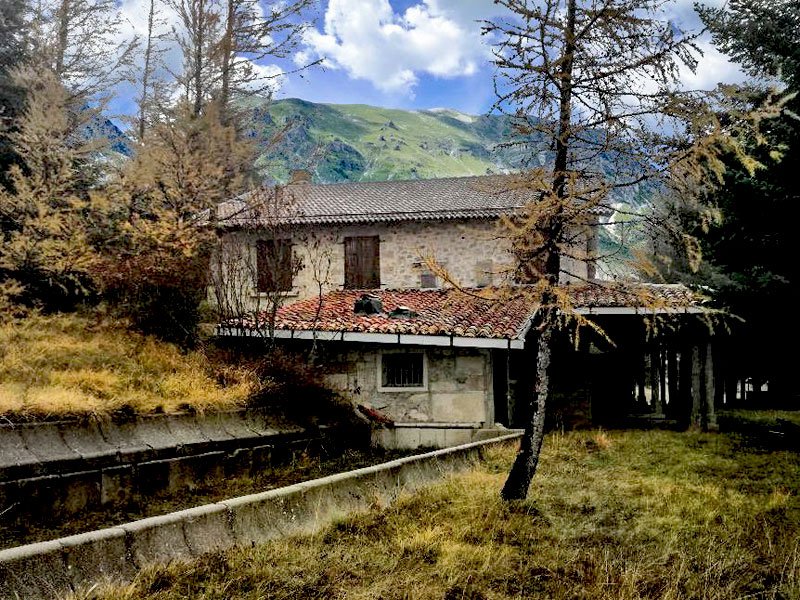 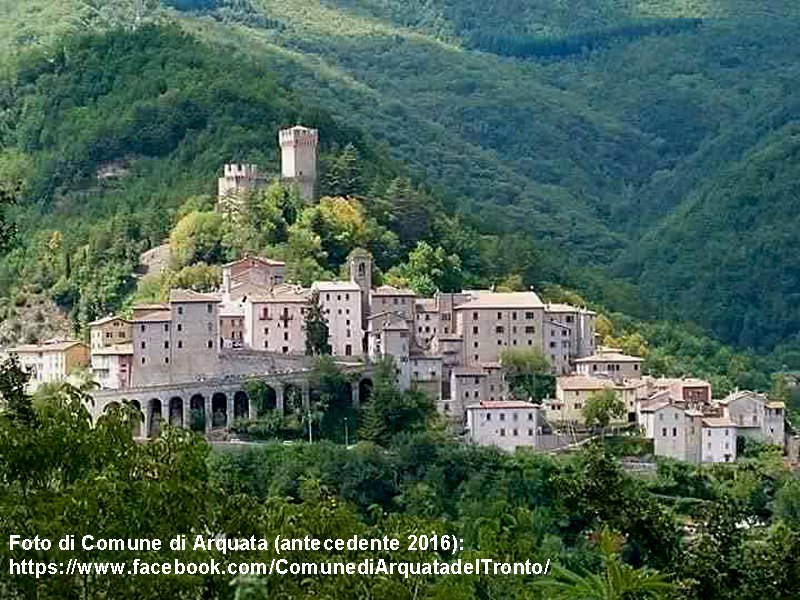