When we talk about Riviera del Conero , it is usual to refer to the Ancona portion of the Adriatic Sea dominated by the imposing Monte Conero and which reaches Numana . However, referring only to the coastal territory would be an understatement, since Mount Conero is intertwined and connected, both geographically and for history and culture, to various neighboring municipalities. So the sea, but also the hills and a very rich artistic heritage made up of architectural (ranging from Romanesque to Venetian art) and paintings (Lorenzo Lotto, Il Guercino, Francesco Podesti), as well as theaters, museums and villas with terraced gardens.

A constant that will notice even the eye of a not very attentive observer is the cliff at times wild and at times gentler , but also the luxuriant vegetation, typical of the Mediterranean scrub: wild orchids, brooms, holm oaks, Aleppo pines and strawberry trees. And it is from the latter that Mount Conero would take its name; in fact, the Greek term kàmaros means strawberry trees, a hypothesis also confirmed by the countless plants found in the woods of the area.

The Conero Riviera is a territory to be discovered in every season of the year. The alternatives available to tourists are the most diverse. Nature lovers can choose from 18 routes divided by difficulty: some quieter ideal for families with children , others steeper and more steep for more experienced and equipped hikers.

For bikers there are several options. Most of the trails are unpaved, therefore perfect for mountain bikers; road cyclists can travel the approximately 30 kilometers of the provincial road from Ancona to Porto Recanati ; instead for quieter and safer walks you can use the cycle paths present in the area.

Autumn and spring are the best times of the year to discover the hinterland, with its hills, castles and monasteries: Montefeltro , Filottrano, Loreto and Santa Casa , Offagna and its fortress.

Despite being suggestive all year round, the best season to discover the Conero Riviera is certainly summer, a period in which you cannot help but dive into a sea of surprisingly turquoise waters, after relaxing in the sun among the coves. hidden and white pebble beaches. Among the most evocative is the beach of the Two Sisters , so called for the two homonymous stacks located a few meters into the sea, the beach of San Michele and Sassi Neri in Sirolo and that of the Friars in Numana

But you will not be able to say that you have truly discovered the territory of the Conero Riviera unless you have sipped a glass of Rosso Conero and tasted a plate of moscioli , the local mussels garrison Slow Food. One last tip, essential to fully savor: try the products of the Terre del Conero , the agri-food chain that brings together various local producers and that enhances the area while respecting the environment and the Park. 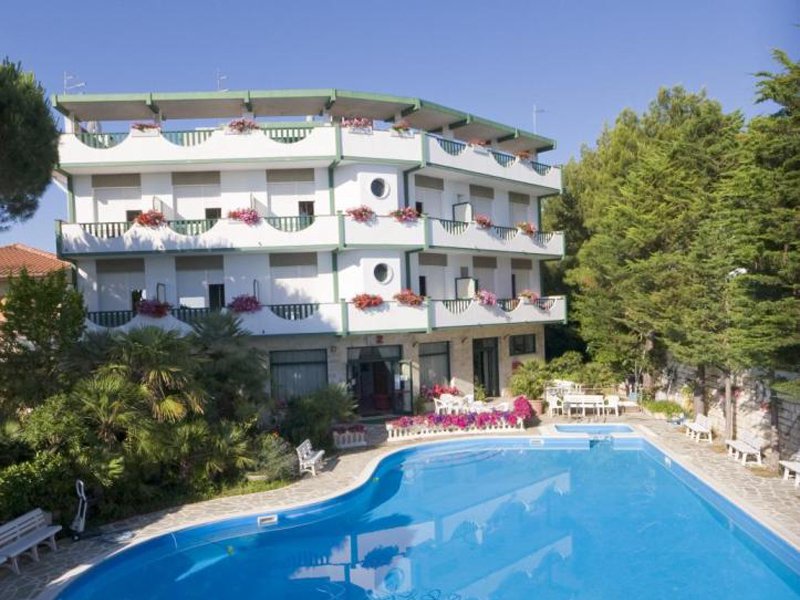 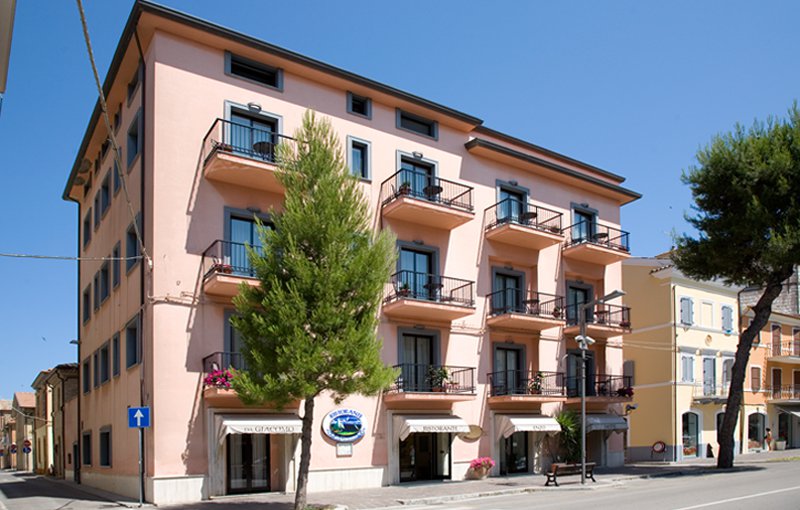 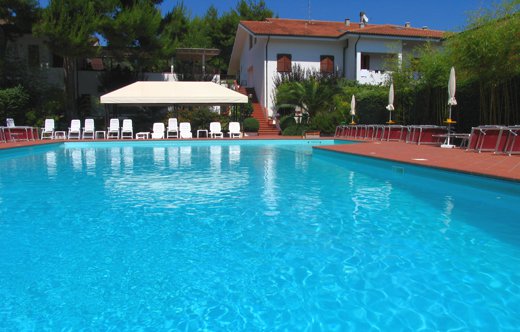 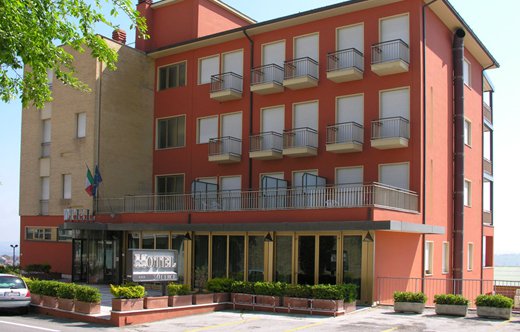 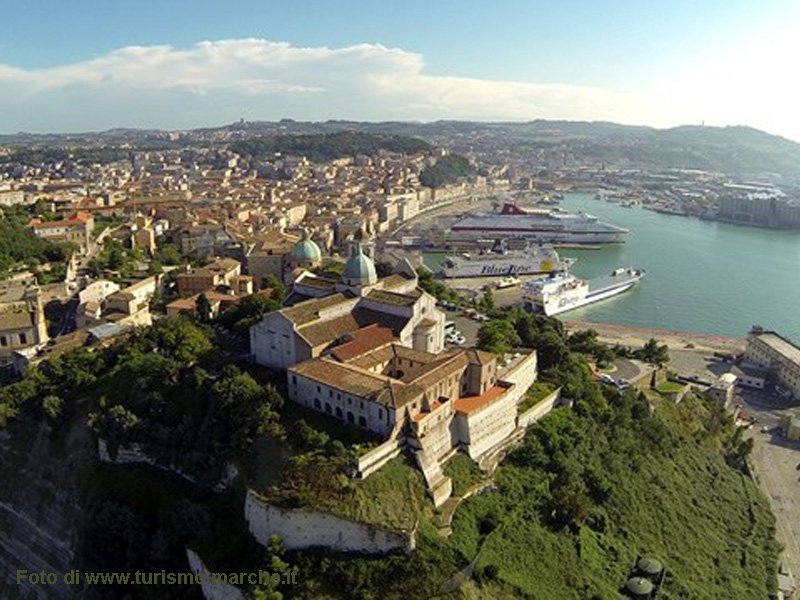 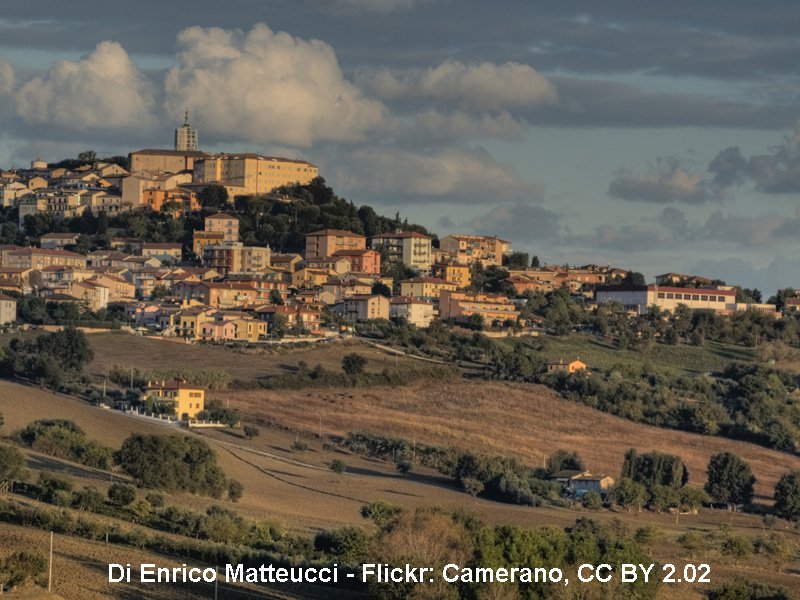 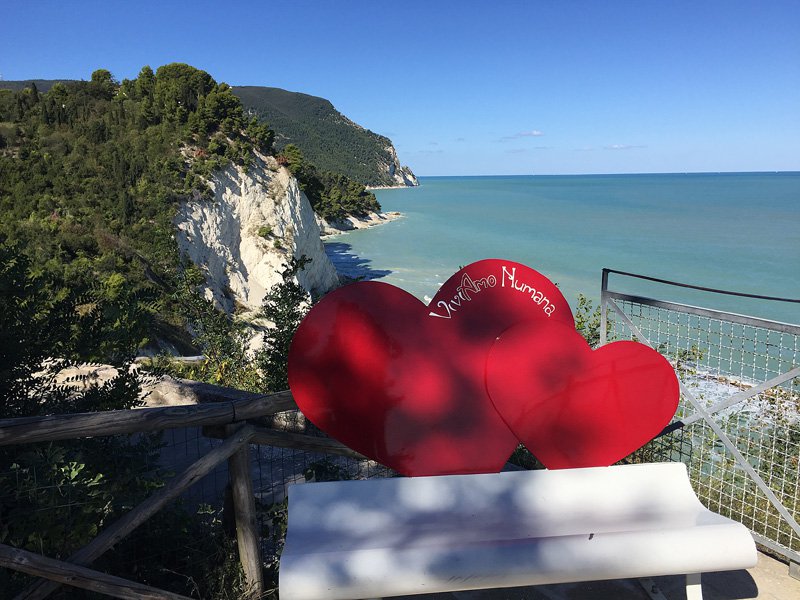 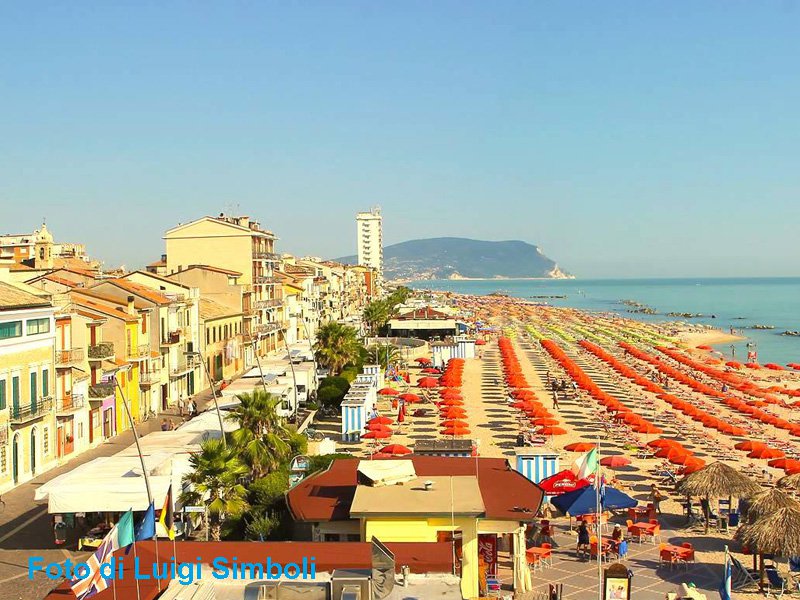 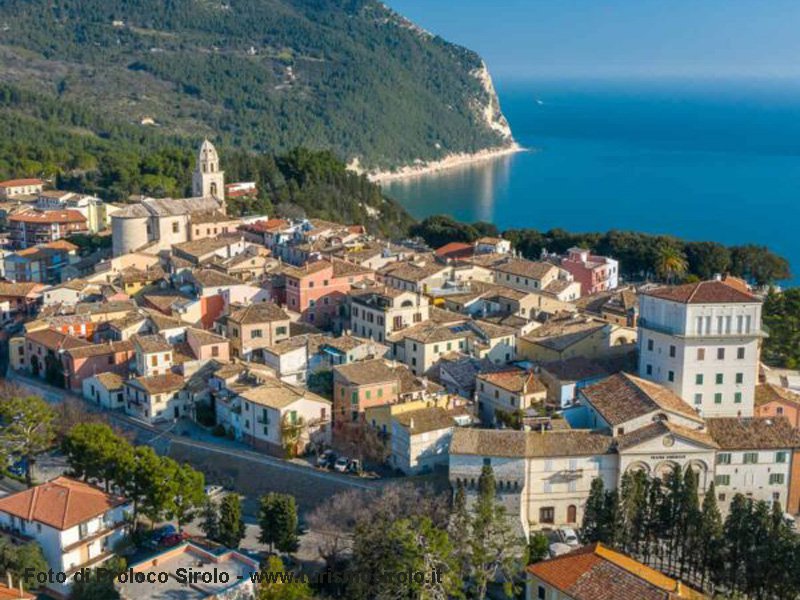